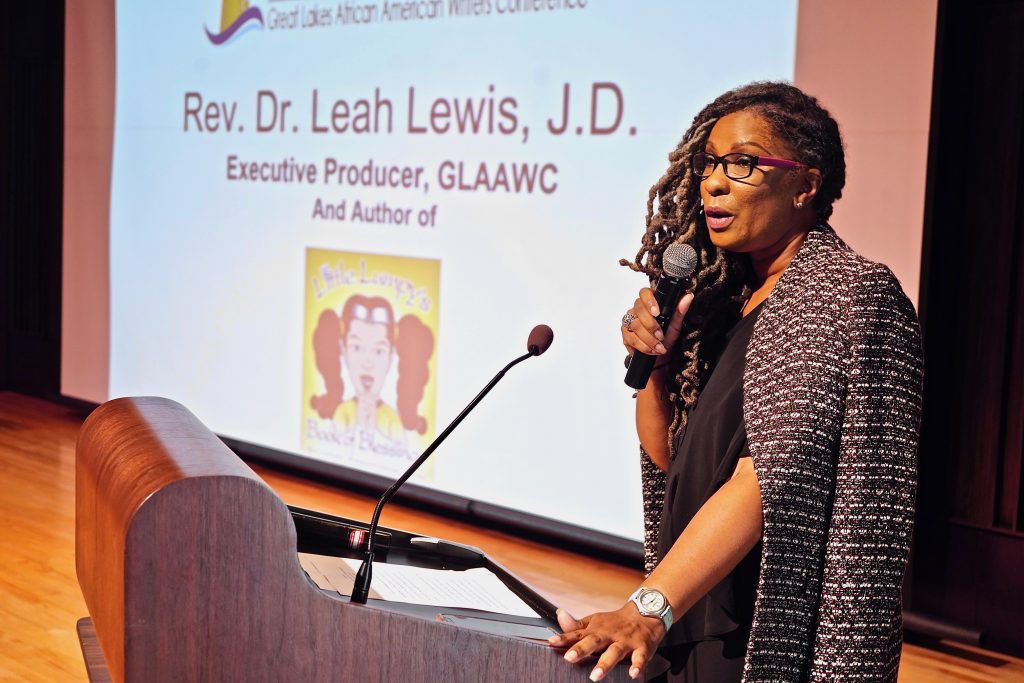 The Reverend Dr. Leah C.K. Lewis, J.D., is the Founder and Executive Director of Little Lumpy’s Center for Educational Initiatives and Executive Producer of the Great Lakes African American Writers Conference. She is the author of Little Lumpy’s Book of Blessings. As head of Three Butterflies Entertainment LLC, Leah is a writer, documentary filmmaker, social entrepreneur, and event producer. Her articles and commentary have appeared in The Christian Century, Cleveland Scene, Blavity.com, ForHarriet.com, and a host of other outlets. She is also the newest co-host of Code M Radio, which airs in Cleveland, Baltimore, and
Houston and Austin, Texas. Currently, Leah is directing and producing two documentaries, Black Buckeyes: A Tale of Two Cities, an independent production examining the lived and historical realities of African Americans in Cleveland and Cincinnati, and Leo’s Legacy for MidTown Cleveland Inc, which highlights
Cleveland’s famed Leo’s Casino nightclub of the late 1960s and early 1970s. A former community organizer, minister of community engagement at Olivet Institutional Baptist Church, elected official, and adjunct faculty at Tri-C and Georgia State University, Dr. Lewis now fully focuses on projects that promote
equity and justice for African American people. With degrees from Ashland
Theological Seminary, Yale Divinity School, Howard University School of Law, and
Bowling Green State University, Leah brings her whole being to every task she undertakes. Justice, equity, and eliminating knowledge deficits are always her
focus. 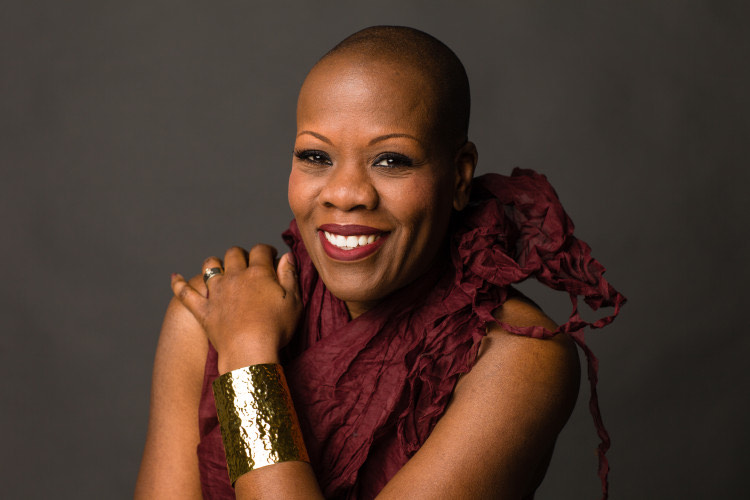 Demeatria Boccella, independent global arts and philanthropy professional, supports creative excellence by pursuing fresh ideas and programmatic innovation. She instigates, commissions, convened and otherwise seeks to build communities at the intersection of arts conceptualization, funding, management, performance, and education. As founder of FashionAFRICANA, Ms. Boccella is focused on Broadening the Standard of Beauty and cultivating a more life-giving and globally aware approach to African-inspired fashion and culture. Ms. Boccella provides the artistic vision for FashionAFRICANA, which has grown from a regional event to one with national and international reach and appeal. Her most recent work includes the production of Heroes & Sheroes: The Art and Influence of Ruth E. Carter on Black Cinema in 2018 at the Heinz History Center – and the curation of Costumes of The Wiz Live exhibition celebrating the work of Tony Award-winning costume designer, Paul Tazewell. Designers, photographers, musicians, filmmakers, and many other artists have joined the FashionAFRICANA fold.

Tim Miller is a highly creative and quality driven marketing professional with over 25 years of experience managing global tradeshows and executive-level events in the financial, security, healthcare and transportation industries. Known for creating experiences that grab attention and generate demand for highly technical product, software and service solutions. Recognized by senior executives for delivering successful events both on time and on budget with a positive impact on ROI year after year. Very active in his community, he serves as Chairman of the Canton Mayor’s Community Relations Commission and as past President/Board Member of the Canton McKinley High School Alumni Association. Tim holds a degree in Business Administration from Bowling Green State University and resides with his family in Canton, Ohio. 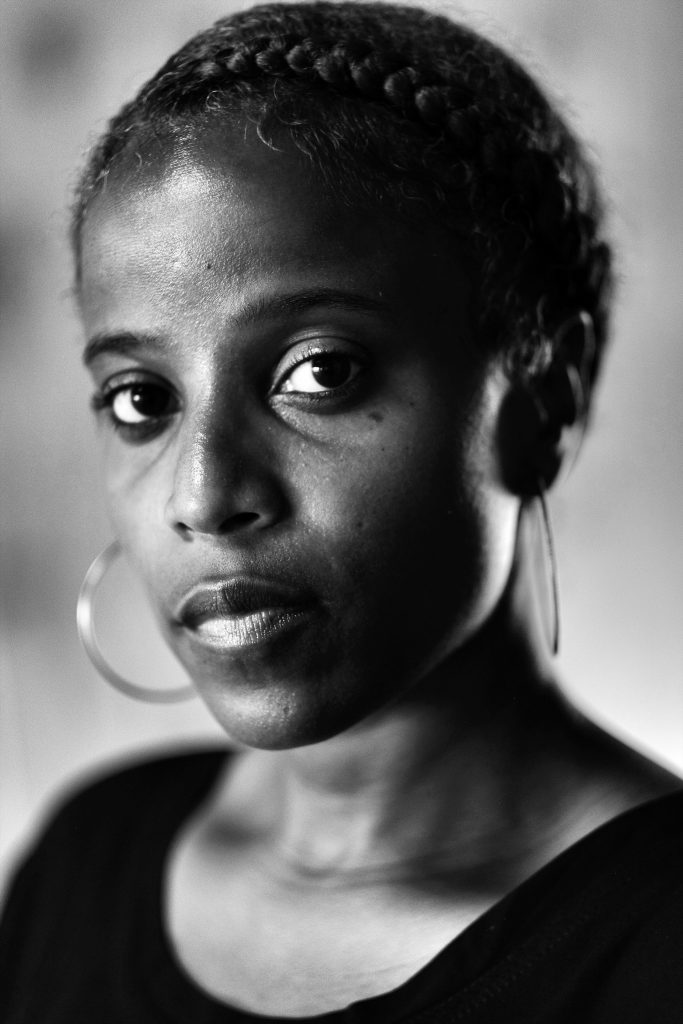 Ali Black is a poet, educator, consultant and youth advocate.  She directs a literacy based after-school and summer program for girls at West Side Community House.  Ali has been writing and performing poetry for over 15 years. She has taught and performed at Playhouse Square, the Rock and Roll Hall of Fame, the Juvenile Detention Center, various schools throughout Cuyahoga county and elsewhere.  She is the co-founder of acerbic, which is a multi-disciplinary arts collective dedicated to providing a safe and resourceful home to artists of color. She is currently working on her first collection of poetry and is a current graduate student for poetry at Cleveland State University’s NEOMFA program.  She is also the poetry editor for Gordon Square Review.  Her work has appeared in A Race Anthology: Dispatches and Artifacts from a Segregated City and december. She is the recipient of the 2016 Academy of American Poets University & College Poetry Prize for her poem “Kinsman.” 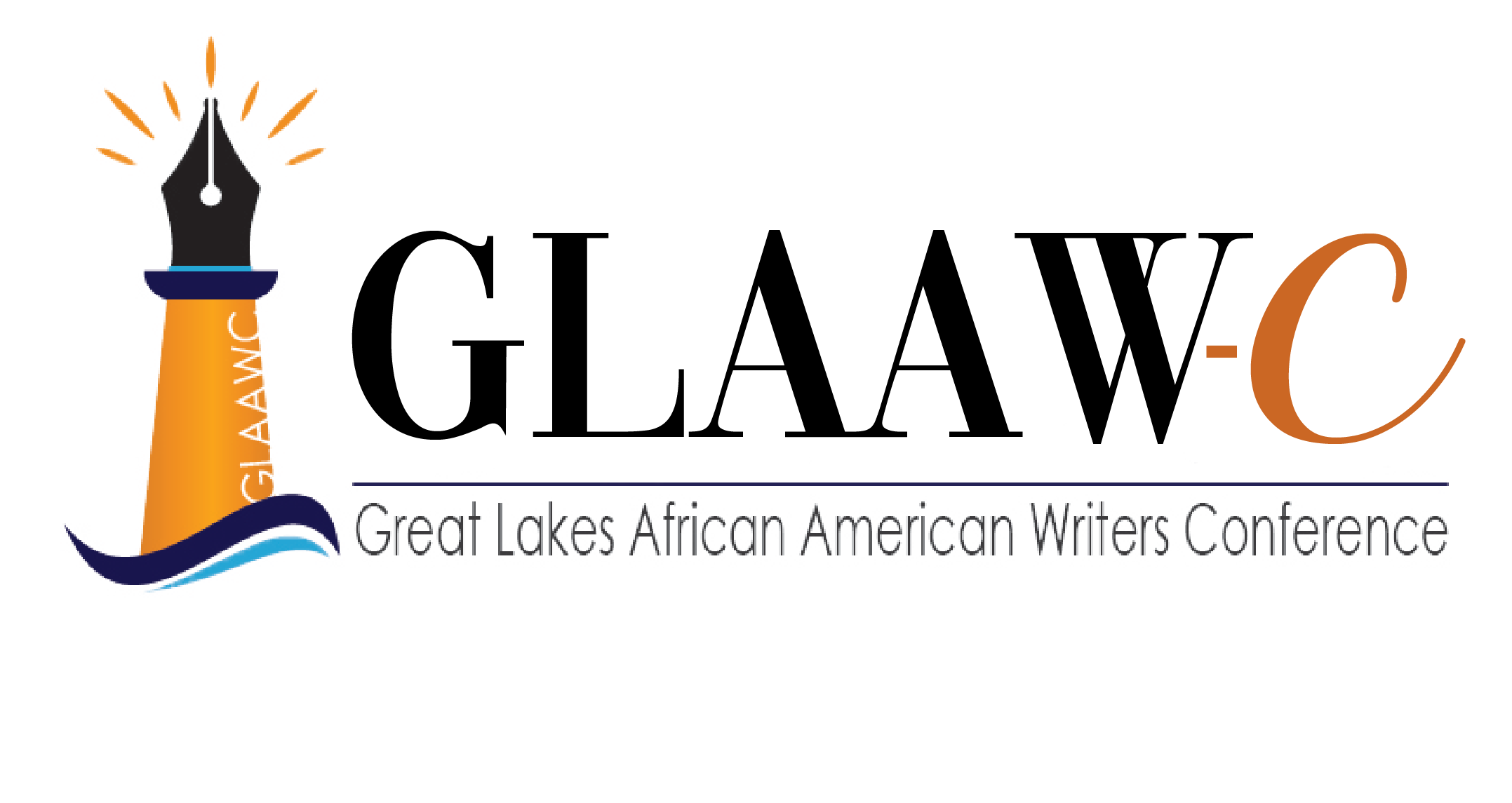 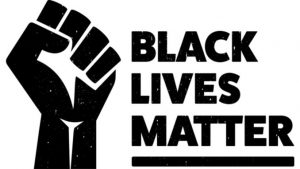